My Evolution as a Creator 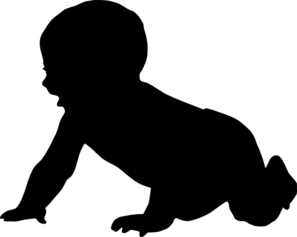 I was born into a middle-class Indian family in the lineage of a legendary Telugu Writer, Mr. Tekkumalla Kameshwar Rao. 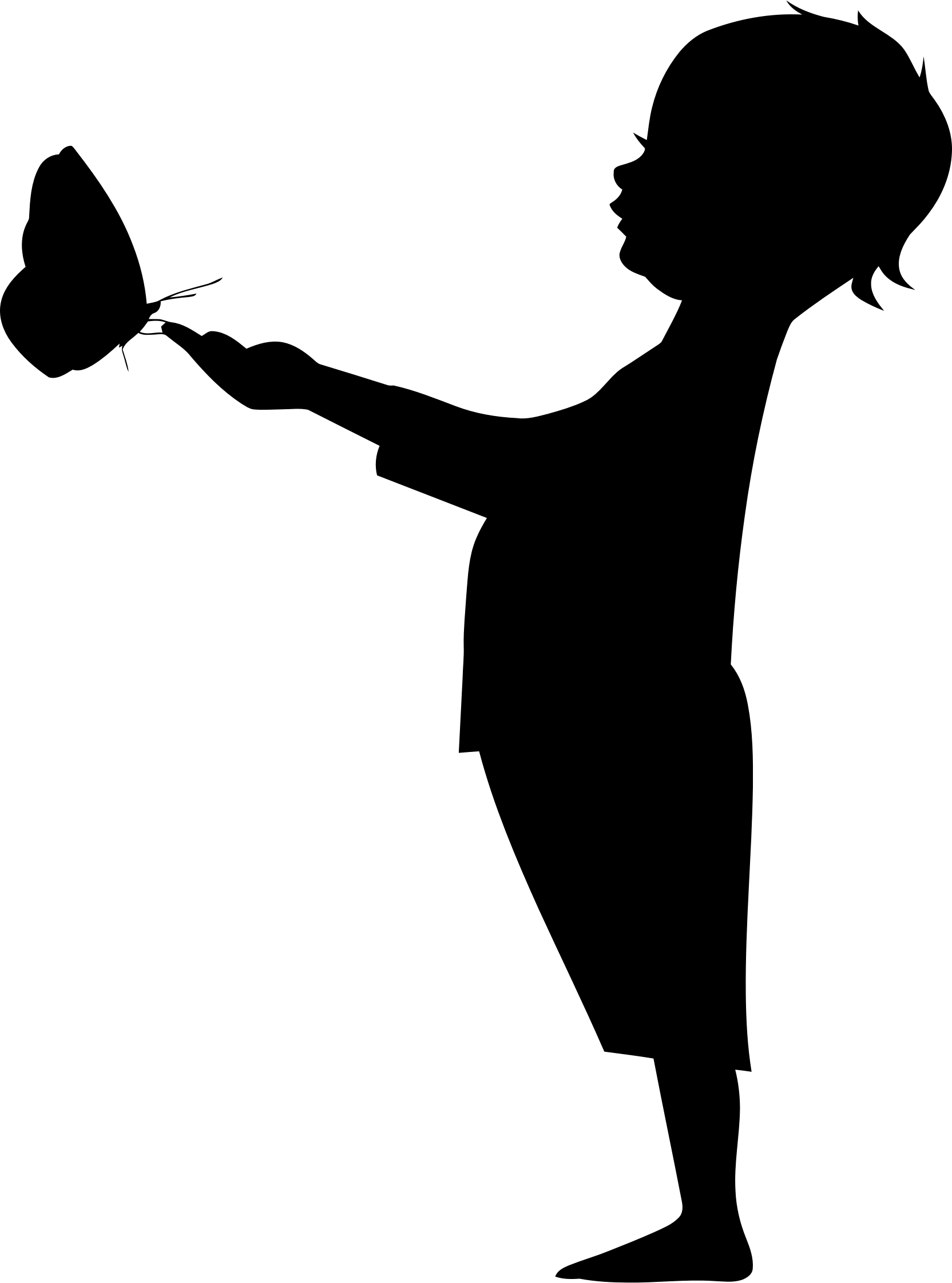 Began exploring nature. Fell in love with plants, animals, grandpa stories, cartoons & movies. But I couldn't convey my excitement through mere gestures. I was still learning to speak. Naturally, cave man instincts took over and I began sketching and amateur colouring to show the world what I was capable of.

Began schooling. Since my mother and father had different native languages, I was orally bilingual. But I was more literate in English as compared to Tamil & Telugu, because that was the medium of education at school. Realised that words could convey my certain ideas with more clarity than what my paintings could. The rhyming words of the nursery poems caught my attention and I fell in love with languages. I used my new skills to spin stories about my toys and dreams, to entertain my baby brother and classmates. However, during the end of this period, I won a National level Painting Competition and was entitled as "Best Student Artist". My focus got back to Painting. 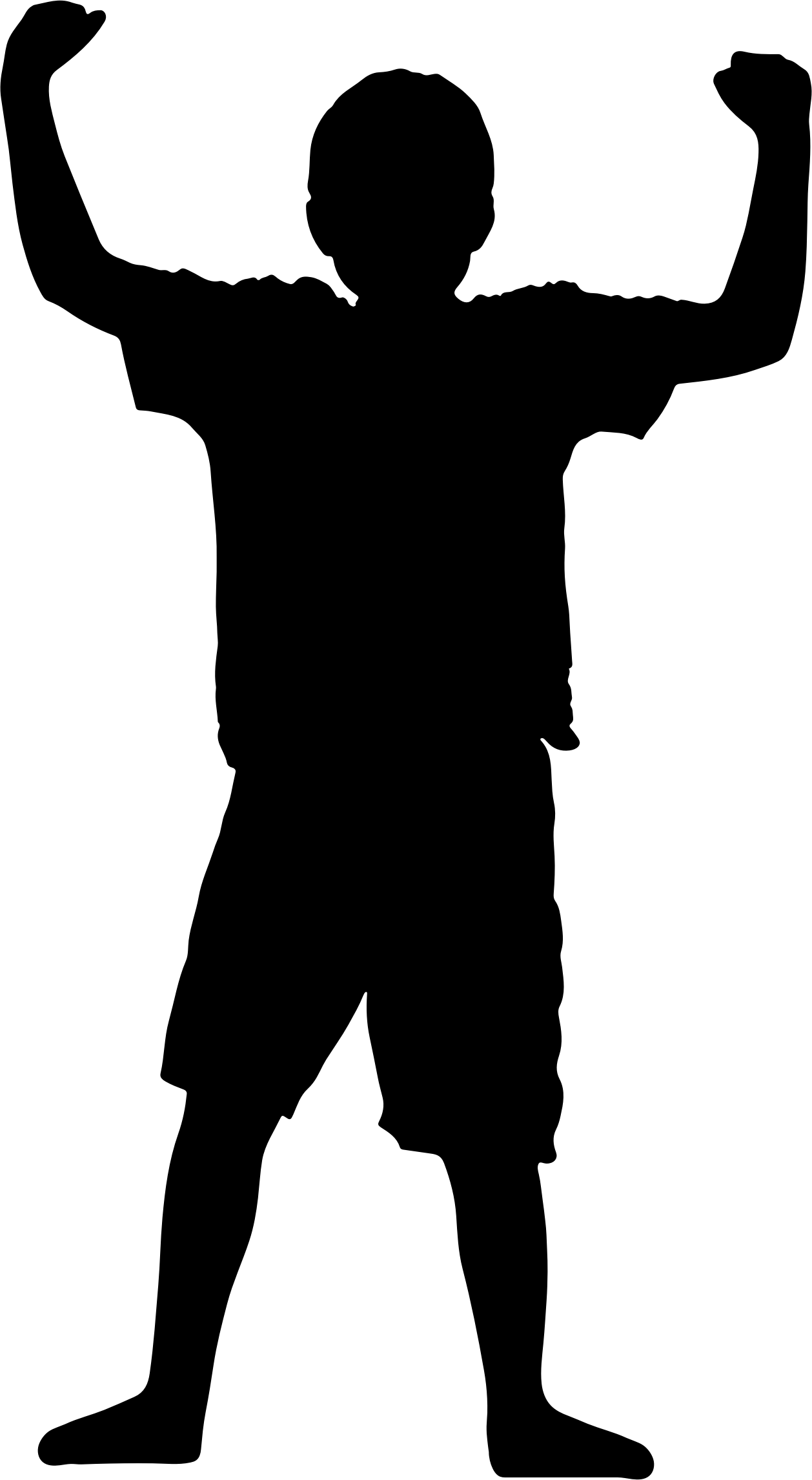 Rediscovered my flair for English. Got professionally trained in Public Speaking and improved my eloquence and proficiency. Won several awards for my art & literary skills. I even managed to bag a prize for face-painting, Makeup, Radio Jockeying and Dancing. Meanwhile, I grew my freelance career as an artist, graphic designer and editor even as a student. The urge to express my ideas and the avenues for my expressions grew multifold. My Paintings inspired me to write poems on them. My poems inspired me to write stories. Learnt Screenwriting, VFX, Animation & Story-boarding. Interned with and Assisted a few filmmakers from across the globe, who were filming in my city. Wrote screenplays & lyrics, shot, acted, edited and produced several short films (some of which were critically acclaimed), corporate videos and music videos. Discovered that filmmaking offered a complete package for my expressions where I could integrate and exploit all my talents. 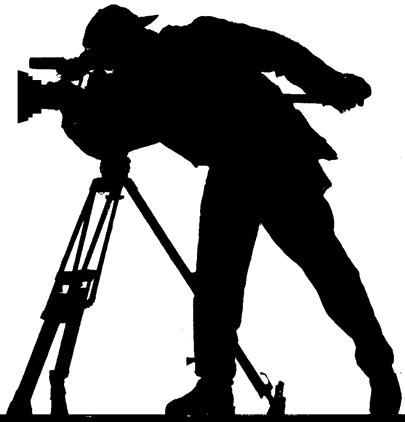